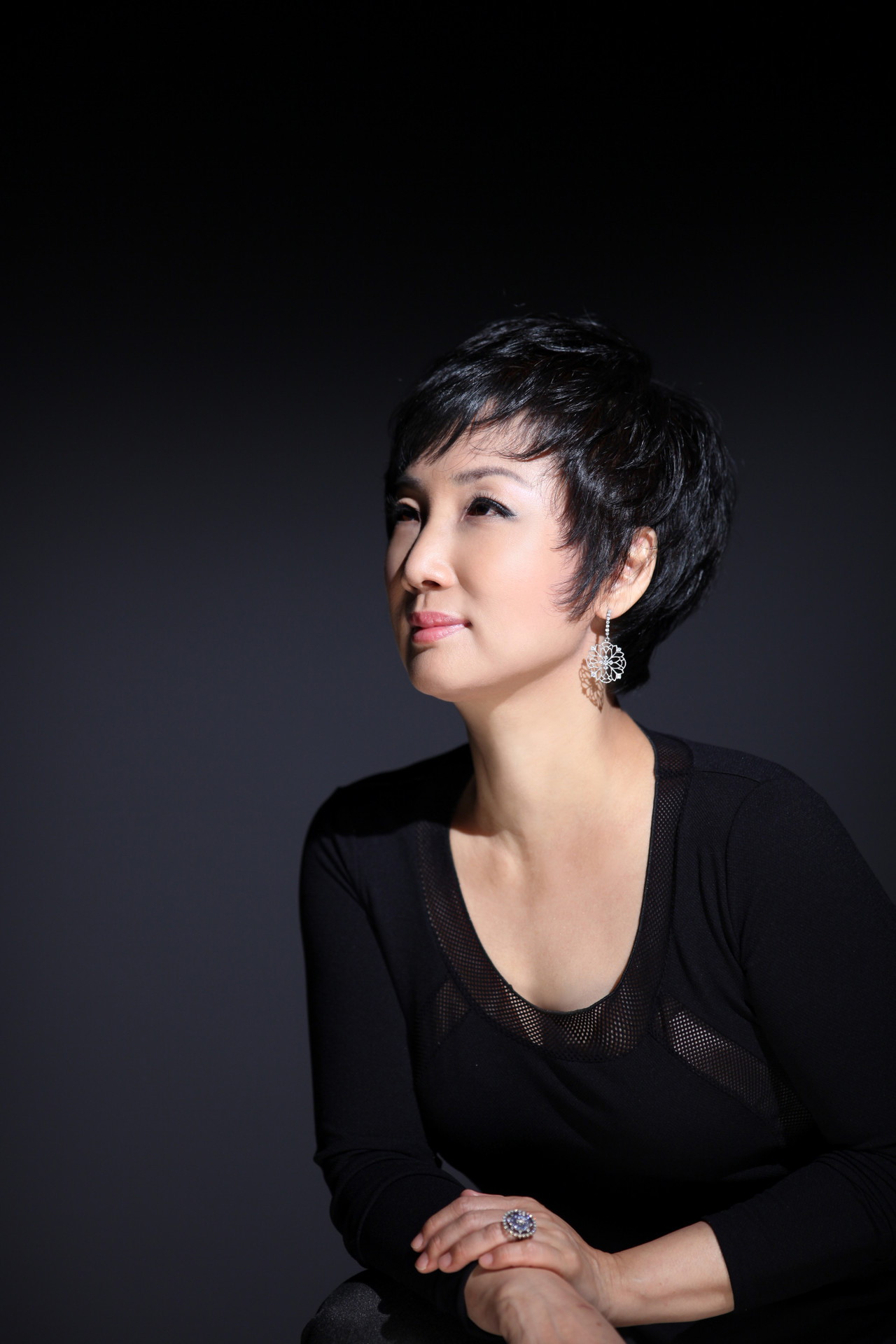 Sookmyung Women's University was established in 1906 as 'Myeongshin Women's School' with land and expenses subsidized by Sunheon Hwang Gwibi, the royal family of the Joseon Dynasty. After that, in 1948, "I was promoted to Sookmyung Women's University and had a music department. In 1959, a music department was established in graduate school. Currently, four departments are actively engaged in piano, orchestral music, vocal music, and composition. In 2001, the 2nd Changhak Campus was completed and the College of Music moved to a new building and has been active both domestically and externally since then.

In 2009, we signed an MOU with the Royal British Academy of Music and held a concert in the Seoul Arts Center as a union of two schools. In 2012, we were the first university student orchestra to perform at Sydney Opera House in Australia.

After that, in 2014, he was invited to the opening festival of Vladivostok Philharmonic Hall in Russia and received great acclaim. In the 2017s, we signed an MOU with Cincinnati Music University in the U.S. and are performing with many foreign universities.

The activities include two regular concerts each year, orchestral ensemble with orchestral music, string ensemble, opera and song night with vocal music, orchestra concert with piano and crescendo performance, and spring with composition department.There is a presentation of the works of autumn, and we are actively engaged in activities such as museum concerts, visiting concerts, and special concerts. In addition, to communicate with students, we designate Student Day and job mentor professors to share opinions and make suggestions and promote the development of the school.

The bright and clean environment, the passionate teaching of professors, and the persistent challenge of students are setting an example for other universities. The College of Music is making efforts to make everyone who visits Sookmyung College of Music happier with our beautiful sound.